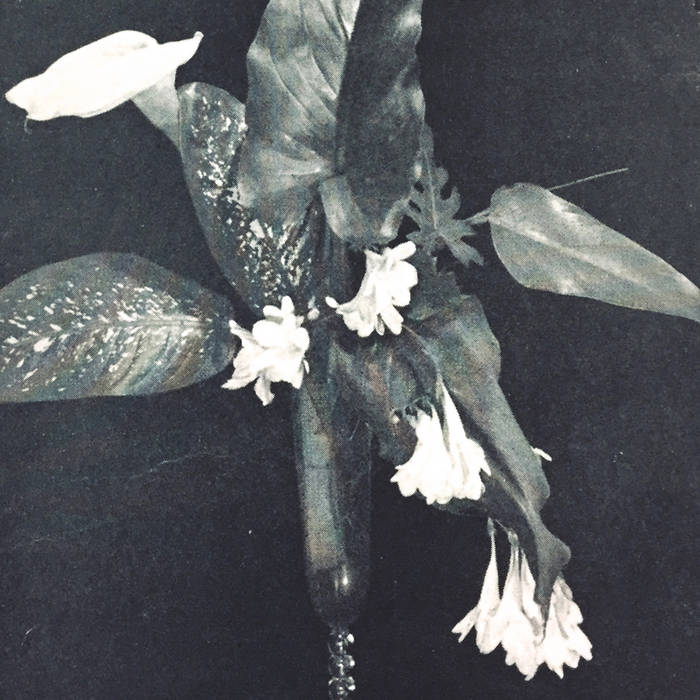 REW<< is the solo moniker of Ryan E. Weber. He originally hails from the snowy western shores of Lake Michigan, but these days can occasionally be found roaming subterranean tunnels under the American Capital. REW<< has itself been the vehicle for a number of styles and sounds, with visions experimental and ambitious. ... more

Bandcamp Daily  your guide to the world of Bandcamp